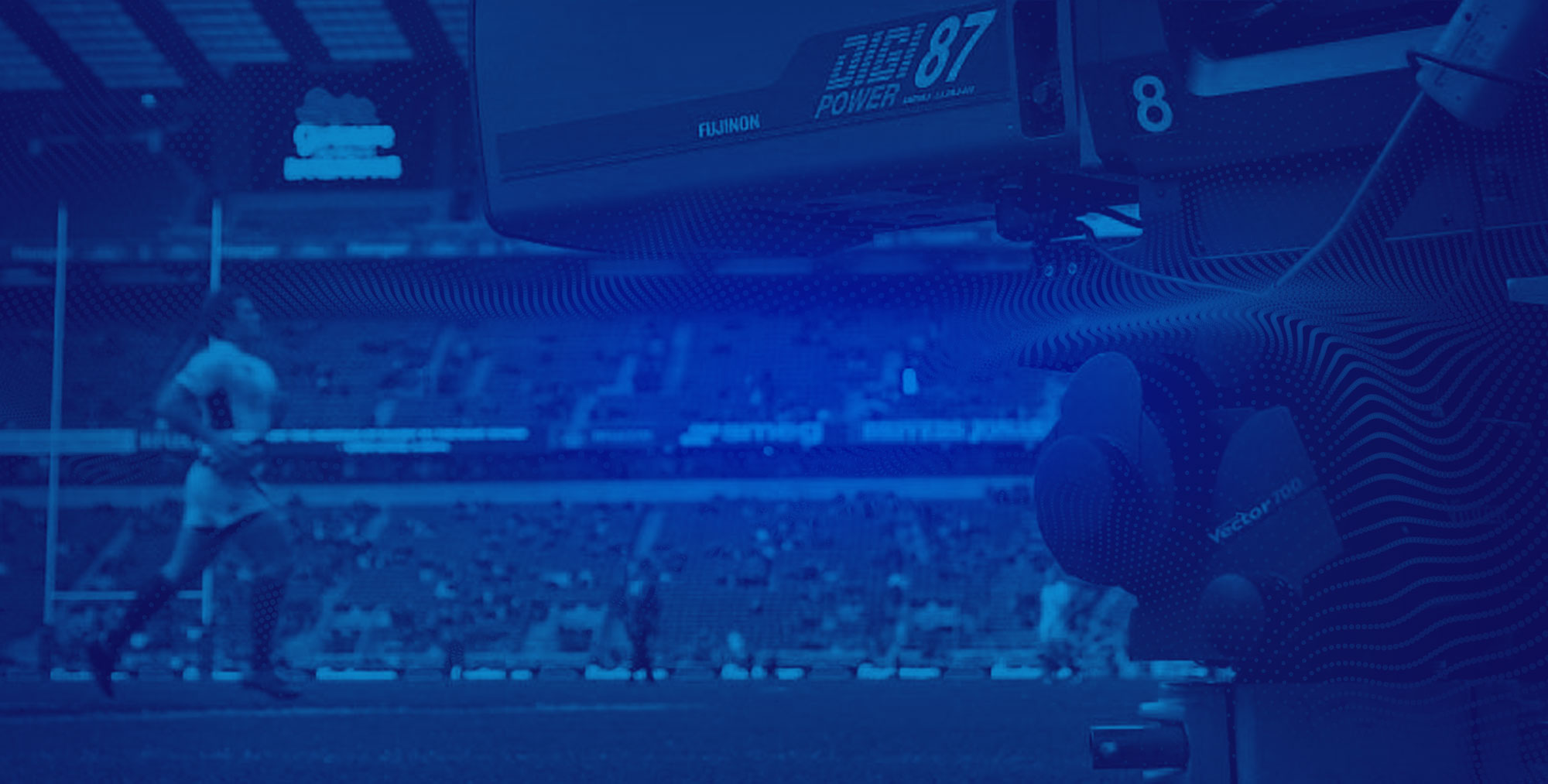 Why is drag important?

In order to control the camera, resistance to movement (drag) is needed to prevent overshooting, dampen out unwanted movements and to make minor adjustment virtually impossible to detect.

Why is Vinten drag technology the best solution?

Whilst drag is essential, it can have a negative effect if the system is poorly designed. All too often (see Fig.1) drag systems are designed so that resistance to movement increases proportionally with the speed of pan or tilt. Where this is the case, whip pan becomes impossible and minute framing adjustments difficult to achieve.

Vinten drag systems are designed to offer complete camera control at any level of movement. Figure 1 shows how Vinten drag systems provide a steep increase in friction at the start of any movement. This ensures that maximum control is gained quickly: essential for slow moves and fine framing adjustments. As the movement speed increases a shallower friction curve is created, enabling the pan and tilt head to remain light and easy to move whilst the shot continues to be controlled.

If the action changes out of shot Vinten’s patented drag systems allow instant whip pan movement without any manual reduction of the drag. This is ideal for applications such as sports coverage which require lower drag for following the close action and higher drag for longer shots.

Vinten pan and tilt heads also offer infinite, rather than stepped adjustment. This enables the camera operator to select the drag level that suits their working requirements, rather than a pre-determined level which may not.

Vinten’s LF drag is an infinitely adjustable friction system combined with a unique lubricant fluid, allowing for fine adjustment of drag levels as well as whip pan at any level of drag. LF Drag offers:

Vinten drag systems are designed to offer complete control at any level of movement.

*Manufactured under licence
Our Brands