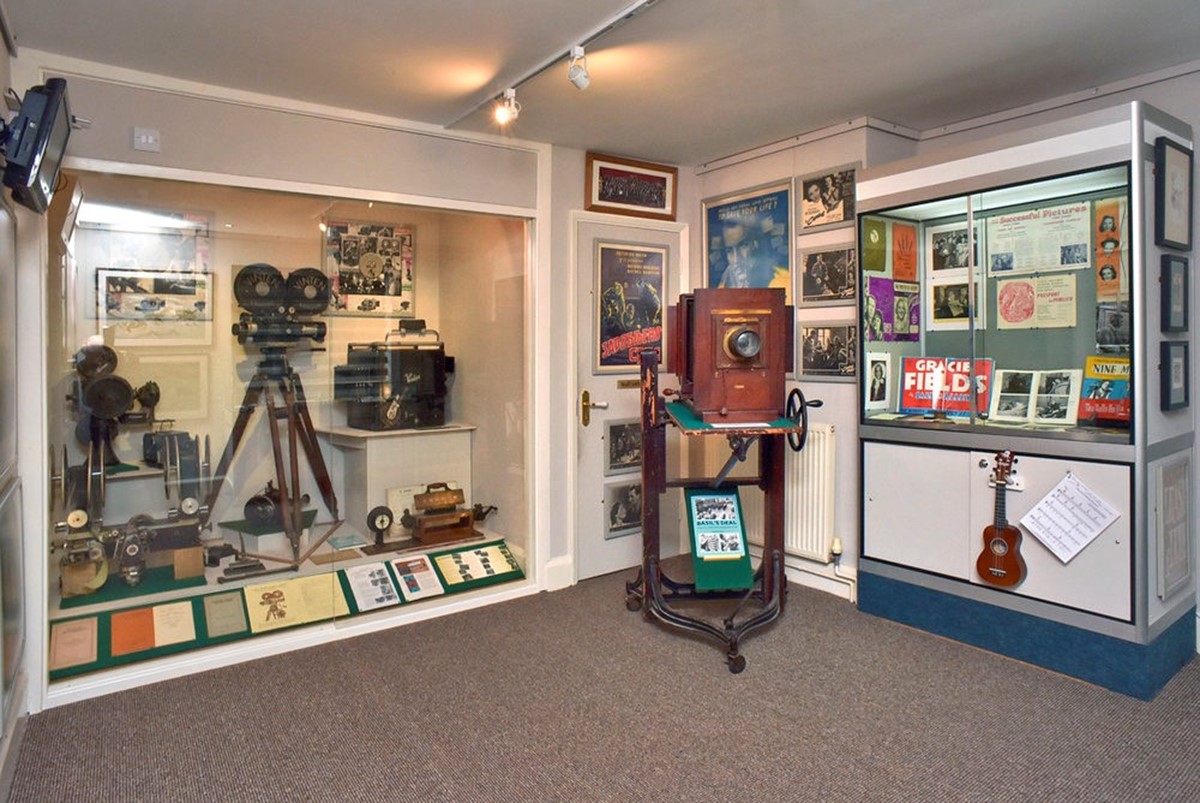 100 Objects That Made The BBC

To celebrate its centenary year, the BBC has curated a list of 100 objects that have been significant to the development of the BBC, its content and programming.

One object chosen is the Vinten Intermediate Film Camera used to broadcast the very first regular BBC television pictures from Studio B at Alexandra Palace in 1936.

Scottish engineer John Logie Baird had been experimenting with television since 1924, beaming the first images across a room, and later showing his invention in London at Selfridge’s and the Royal Institution. Baird’s technology could only broadcast thirty lines of resolution, as opposed to 2,160 lines of resolution by the latest 4K televisions. Limited regular broadcasts then began in 1934, and the BBC established its first television studio at Alexandra Palace in 1936, starting the BBC Television Service.

In 1935, The BBC leased the east wing of Alexandra Palace, erected a huge transmitter, and installed two television studios that housed rival systems for broadcasting television: Marconi-EMI in Studio A, Baird Television Ltd, using the Vinten camera, in Studio B.

In the initial few months of television broadcasts, the BBC would alternate between these two systems and the opening ceremony was broadcast twice, first from the Baird studio and later from the Marconi-EMI studio. 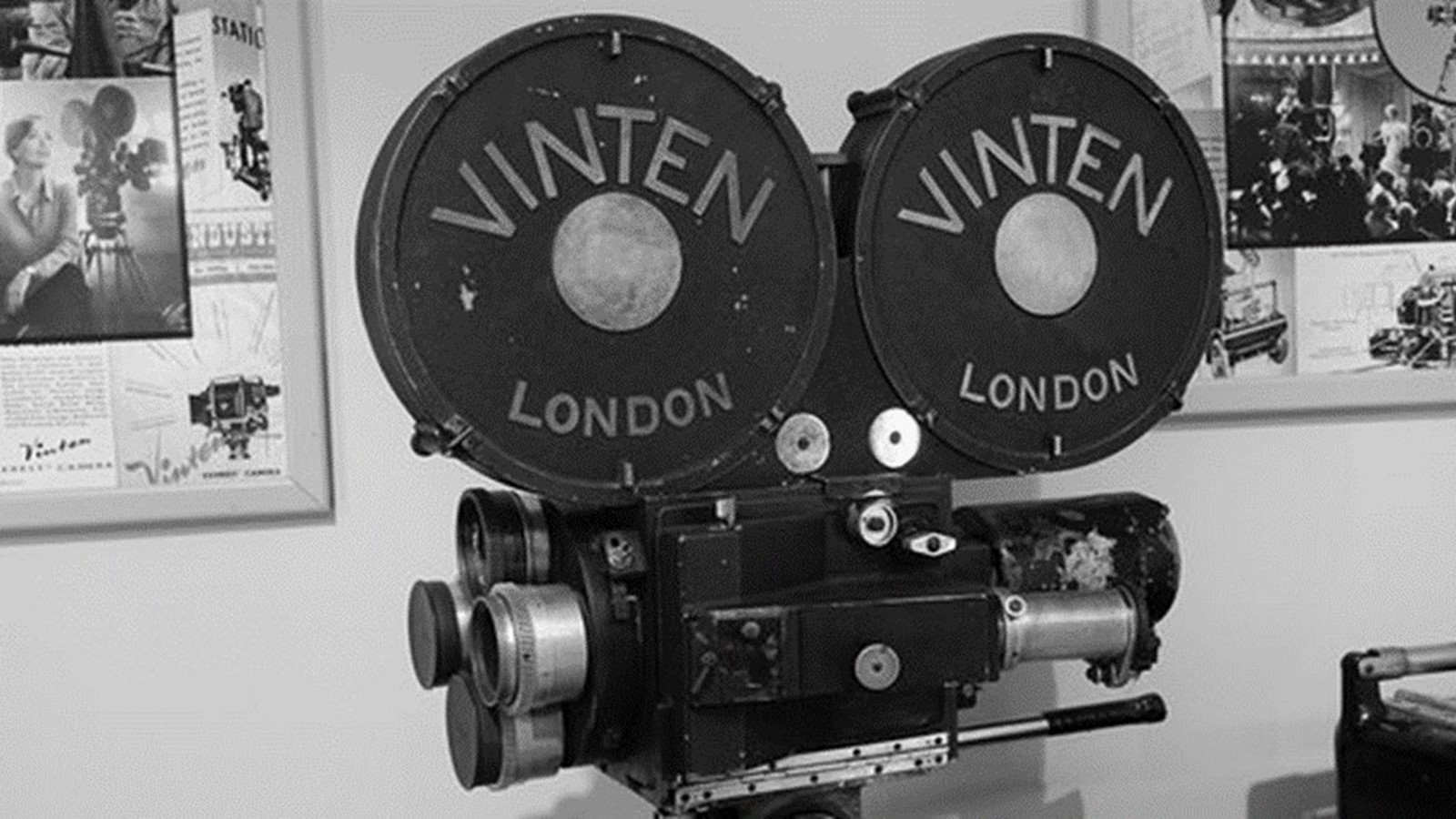 A night to remember

BBC television officially opened on 2nd November 1936, with the Baird and Marconi EMI studios running in parallel to test which would work better over a six-month trial period.

The Baird system of 240-line sequentially scanned television utilised a Vinten Model H 35mm film camera modified to take 17.5mm film. Baird Television used an intermediate film system, where the scene would be shot on a film camera placed directly above a sequence of tanks containing developer, cyanide fixer and then water. Whilst still underwater the film was scanned to convert it into a television picture.

The intermediate film camera was a stopgap measure to produce television pictures in time for the BBC competition and Baird was working on an all - electronic camera but was unable to make it work satisfactorily in time to win the race.

It was Baird Television that won the coin toss that decided which system was to go first when broadcasting the inauguration of the British Television Service, and so it was in Studio B that the then Chairman of the Board of Governors of the BBC, RC Norman, welcomed some of the first ‘lookers-on’ to television via early Vinten technology. 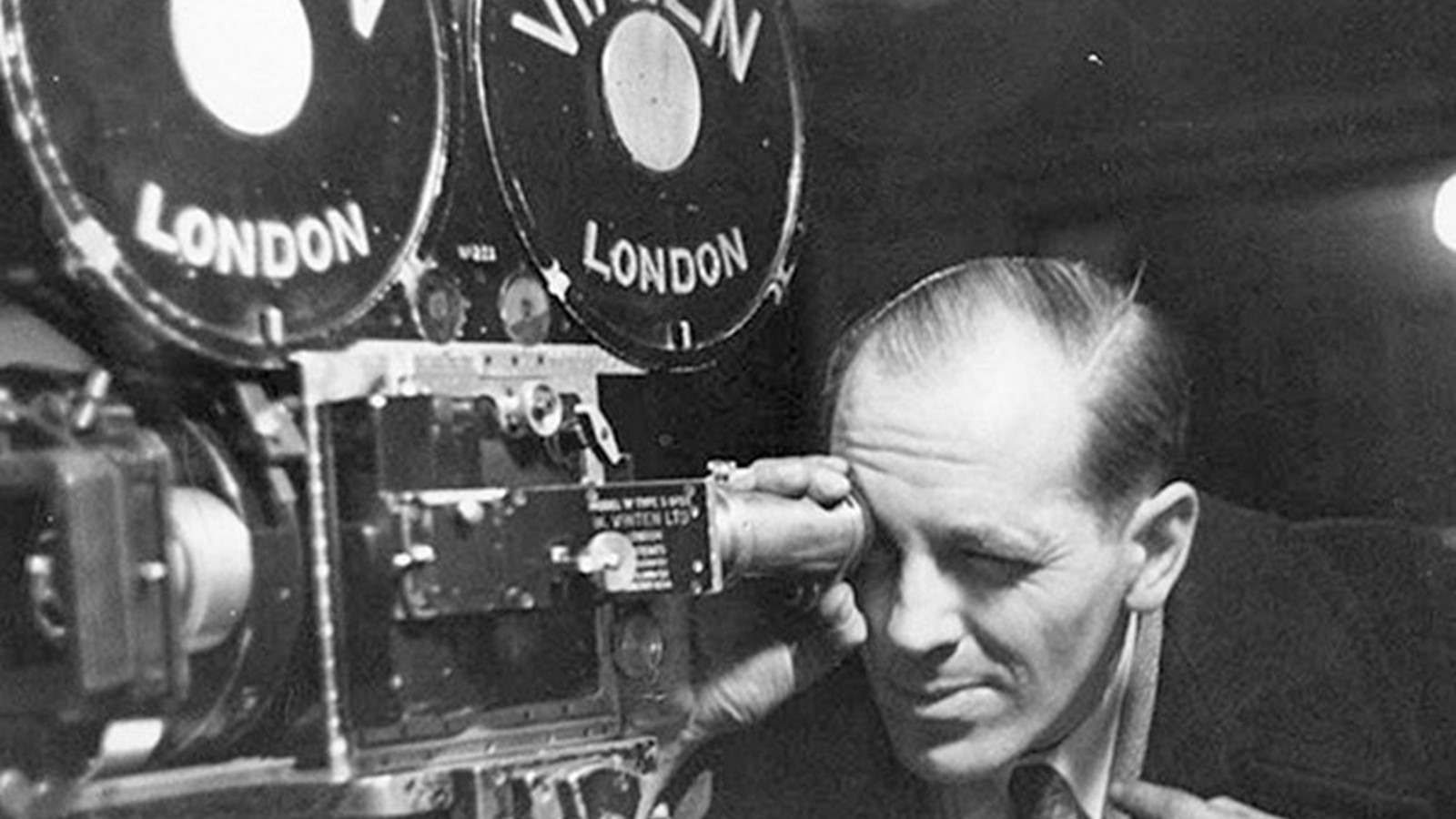 Bill Vinten built a collection of Vinten products and had 2 model H cameras which currently reside at the Kent Museum of the Moving Image (KMOMI).  One is on display and the other is used by them for educational purposes.

See the complete list of 100 objects that made the BBC

*Manufactured under licence
Our Brands